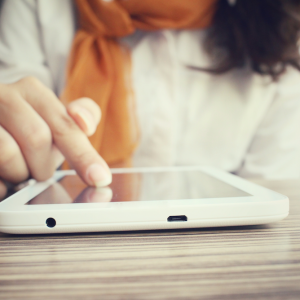 Wondering if your marketing agency is crazy for trying to dump your ad budget into social media marketing?

They might not look so crazy if you’ve seen the recent statistics gathered by STRATA.

Which Social Networks Will Advertisers Use?

Let’s take a closer look at which social media networks these include. Listed below are the social networks that advertising agencies say they plan to use in their campaigns:

It’s no wonder why Facebook continues to lead as the digital advertising platform of choice after  Mark Zuckerberg’s milestone announcement on August 27, 2015. Through his Facebook, he announced: “For the first time ever, one billion people used Facebook in a single day.” To put that in perspective, that’s 1 in 7 people on Earth!

STRATA also presented a statistic that highlights the importance of considering mobile devices while advertising. Mobile devices have made a way for users to access their favorite social media throughout the day. About 60% of the time spent on social media in the US is through mobile devices.

Still think it’s crazy to increase ad spending on social media this quarter? We don’t think so either. Give us a call; we’d love to help you start making a wave online through our digital marketing strategy→ 585.670.0347